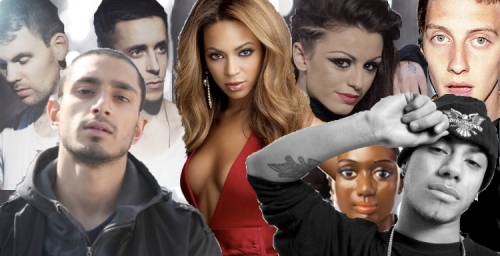 5. The Sound of Arrows – Voyage 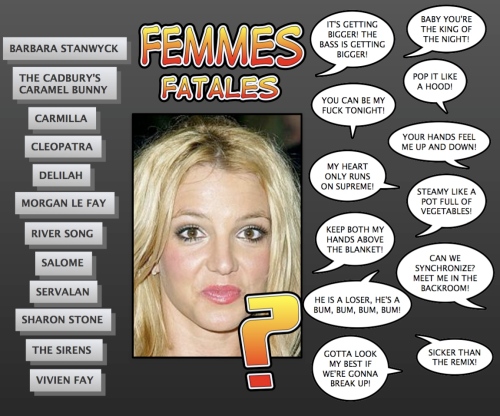 Britney’s people have told her that every song on her album Femme Fatale is inspired by a different femme fatale from history, myth or fiction. Poor Britney just can’t work it out though! Can YOU match the lyrics from the album to the  foxy ladies in question? Answers below. 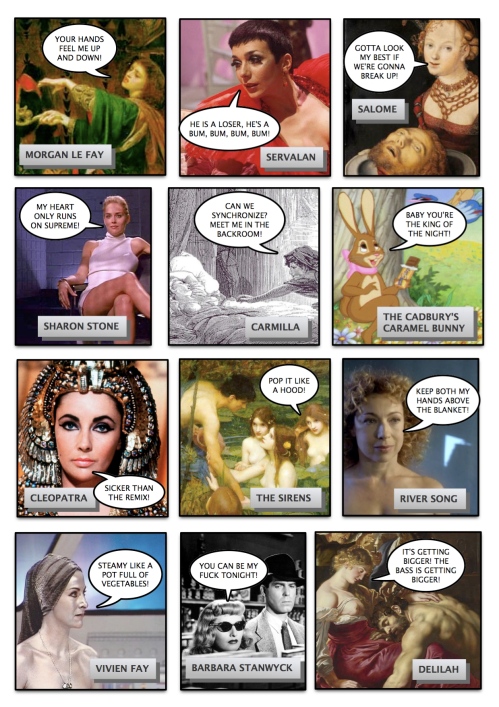 2. The Weeknd – House of Balloons 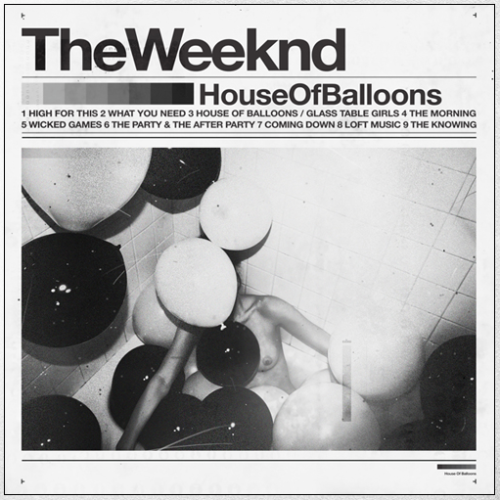 Poor Abel Tesfaye has just got the artwork for his epically miserable comedown album back from the designers, but it looks like they’ve strayed from his original vision! Can YOU spot the five subtle differences hidden in the new cover? 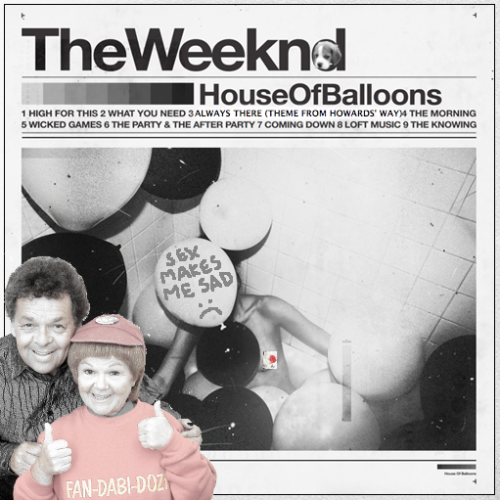 If you are having trouble spotting all five differences here are some hints! 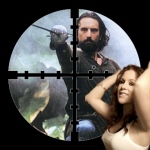 Attributes: Slowly unfolding; sweeping musical vista; quite long. Mission: 1986 film THE MISSION. (From the IMDB plot synopsis: “Initially, the Guarani warriors prepare to kill him, but after Gabriel plays an unforgettable solo on his oboe, they allow him to live”. And we’ve all had days like that.)

KATY ON A MISSION

WHY YOU ALWAYS HERE 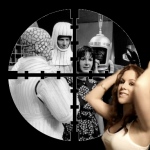 Attributes: Startling; Bleepy; Full of twists and turns that leave you feeling dislocated. Mission: Doctor Who‘s 1965 MISSION TO THE UNKNOWN episode with its imagination-gone-mad monsters and lack of regular cast.

Attributes: Propulsive; No nonsense; Designed to make you move. Mission: A SEARCH AND DESTROY MISSION. 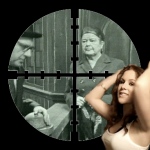 Attributes: Solid; A bit old-fashioned; Cheery. Mission: THE GLAD TIDINGS MISSION FROM 60s CORONATION STREET, over which Ena Sharples presided; a handy refuge in case of a gas leak on the Street. 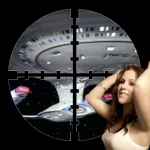 Attributes: Passing the torch from one generation of singer to the next; Shiny; Confident. Mission: THE CONTINUING MISSION of Star Trek: The Next Generation‘s Enterprise-D.

Attributes: Fun; In your face; Sassy with the fanfares. Mission: The original series of MISSION: IMPOSSIBLE. 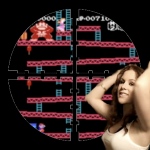 Attributes: Romantic; Irresistible; Destined to help Magnetic Man be warmly remembered even though most people shrugged at their album proper. Mission: A RESCUE MISSION.

Attributes: Charming; Laidback; Basking in the glow of all that’s come before. MISSION ACCOMPLISHED.