Never mind the Oscars. This year I’m launching my personal alternative to the Academy Awards – the FOXSCARS.

BEST UNSEEN JOURNEY: Doctor Who Magazine‘s The Watcher recently enthused about the great unseen journeys in Who but Bond and M’s desperate drive from Westminster to Scotland in Skyfall takes the biscuit. “It’s not very comfortable, is it?” says M, settling into the Aston Martin. “Are you going to complain the whole way?” counters Bond. And then the most extraordinary elision.

Google Maps suggests just over 8 hours for a trip from London to Glencoe. That’s a long trip even if you knock off an hour or two for Bond’s reckless speeding, and M’s a septuagenarian who’s just spent hours cooped up in an inquiry. So this grim, relentless flight for their lives must have had at least one comfort break along the way. I picture M rushing into the service station toilets, cashmere coat tails all a-flap, calling out to James who’s in the queue at the shop “Get me a Twirl, Bond! Or if they haven’t got a Twirl, a Topic!”

BEST GUYLINER: Lenny Kravitz’s gold lids in The Hunger Games. You would, wouldn’t you. 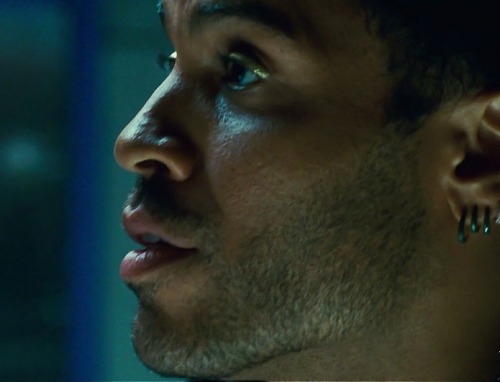 BEST MOUTH: If you make a film expecting your audience to spend almost the entire running time staring at your heroine’s half-lit face as she stumbles through horrors in the dark, it had better be a good one. And Silent House is a beautiful, beautiful film where extraordinary technical challenges behind the scenes [it is contrived to appear as a single 90-minute shot] are matched by Elizabeth Olsen’s brilliant expressive face. I spent ages scouring the disc to get the best screenshot of her mouth opening up in atavistic terror, and realised afterwards I’d landed on the same still as is used on all the promo materials. Well there you go.

BEST LEGO: The telekinetic teenagers in Chronicle hone their skills with some truly awesome Lego action.

BEST BREATHING:  Kristen Stewart is already famous for acting out emotion purely through the medium of languid sighs and gasps, so it was a treat that in her first scene in Snow White And The Huntsman she immediately got to blow a candle out.

BEST MONSTER IN AN OTHERWISE TERRIBLE FILM: The spider-thing made out of mannequin parts in Silent Hill: Revelation 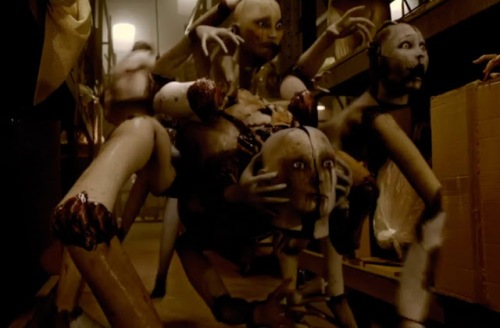 BEST IMAGINARY MUSICAL VERSION: There’s a moment in the excellent My Brother The Devil when Fady Elsayed says to James Floyd “I’d rather have a brother that’s a bomber than a homo!” Every time I’ve seen it I’ve been willing him to say “bummer” instead of “homo”. Because then it would be the perfect opening lyric to the lead song of the musical version that’s in my head.

BEST 3D: I didn’t think I liked 3D, but Life of Pi changed my mind, so well done everybody.

BEST FINGERS: Not to get all spoilery, but there’s a point in Prometheus where Noomi Rapace has just gone through some of the most intense physical and mental trauma that you can imagine. And how do the ship’s crew wake her up? Five sharp raps to the face with the back of the fingers. In marigolds. Makes me laugh every time. 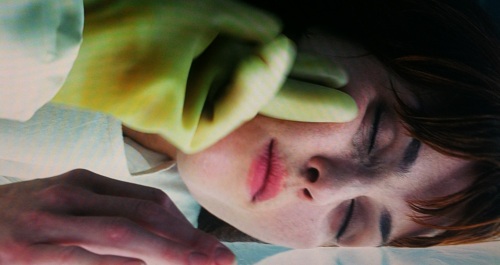 BEST GRATUITOUS NUDITY: Nick Sagar suddenly being forced to strip naked in the street in Ill Manors had absolutely no plot justification or character relevance at all. Plan B, we salute you. 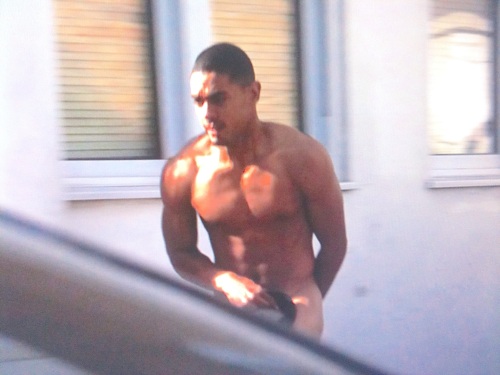 BEST INTER-SPECIES NECROPHILIAC FRENCH KISS: Always a hotly-contested category, but this year Cabin in the Woods just edged it.