Shakira loves animals. But nature is cruel! Earlier this year she was attacked by a sealion who, she reckons, mistook her BlackBerry for a fish. She escaped with only a small scrape to her hand but of course the whole thing could have been fatal.

Then the other week she posted a picture of herself cosying up to a killer whale. It seems she’s learnt nothing. Worse, there was no sign of her on Facebook or Twitter for days afterwards. We were all very worried.

So for all our sakes I’ve gone through her videos to find out just how much animal danger she’s been putting herself in through the years.

The video for her very first single Estoy Aquí opens with a shot of a chicken. Perhaps you think that’s an innocuous sort of an animal. No – in 2011 a man was stabbed to death by a chicken in California. 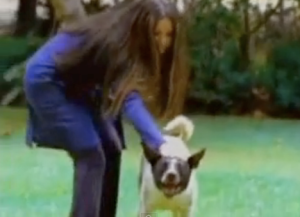 No Creo finds her petting a dog on a lawn. Harmless enough? Think again. In 2008 a man was shot dead by a dog in Texas.

In Ojos Así we see a snake – it’s all set up to look like Shakira’s charming it but we never see them in the same shot. That’s probably best. Four years ago a Louisiana guitar enthusiast tripped over a snake and fell into a toilet. 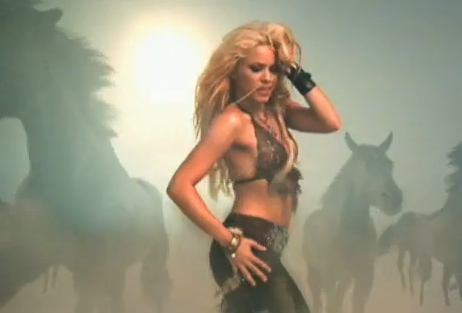 In Whenever, Wherever of course she dances in the path of a horsey stampede. Oh Shakira. A few months ago a horse blew up a medical centre in Kentucky.

There’s a matador dream sequence in Te Dejo Madrid as Shakira runs – with scissors! – from a stock footage bull, before breaking to play the harmonica. Last year a spillage of bull semen on a Tennessee highway caused traffic delays of several hours. 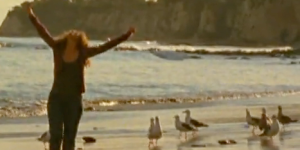 Dia de Enero sees her hanging out with a flock of deadly GULLS. Only two weeks ago a gang of gulls stole a Greggs steak bake from a teenage girl in Kirkcaldy high street.

And so She Wolf. It’d be churlish to complain about this one when a) it’s one of the best pop videos of all time b) the wolf only pops up briefly and isn’t on set with Shakira c) it’s all about getting in touch with your inner animal anyway. Shakira’s inner animal is amazing. And besides, in a much more interesting story than that football one that’s always being trotted out, wolves once brought peace to the First World War trenches.