It’s been a long, long decade since that fateful Boxing Day when Steps announced their break-up. But now they’re back! A forthcoming docu-reality show on Sky Living promises to reunite the group and explore the reasons behind their split, the jealousy behind the scenes, etc, etc. What if it doesn’t go to plan though? I’ve investigated some other telly options they could bear in mind…

The concept: The group explore the wacky world of numbers, joined by an aging Johnny Ball as “The Professor”. 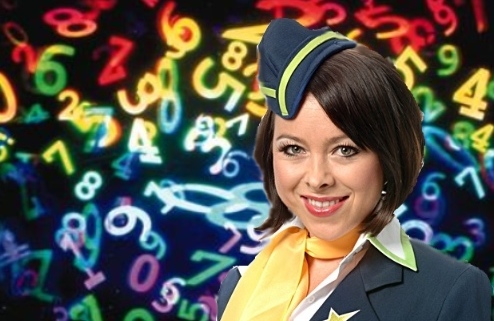 The Professor: So you see, Lisa, the number of nicknames you’ve got for Claire is a prime number, while Lee’s is a perfect number.

Lisa: I still don’t get it, Professor. My nicknames are definitely better than Lee’s.

The Professor: Let’s not worry about it now. Time for your dance routine!

The concept: Sitcom. The troubled group adopt a pet magpie in the hope it’ll bring them closer together. But they soon find it brings nothing but misery… 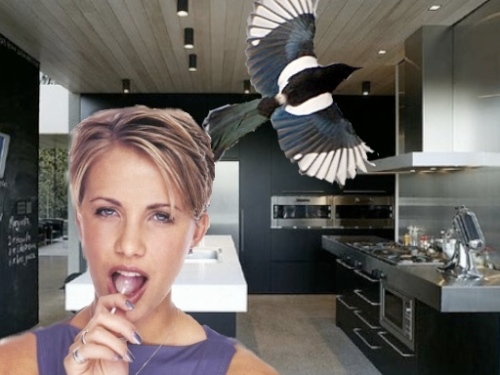 H: Quick, Maggie’s got out of her cage again!

Claire: If Maggie’s eaten my macrobiotic millet then all the laughter that we shared will be just a memory. She’s going in a pie.

The concept: The group travel the world, arriving each week at a different humanitarian disaster, where they attempt to cheer everyone up with a bit of a song and a dance. 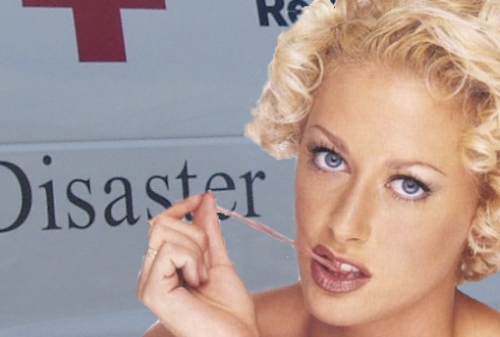 Faye: Let’s surprise everyone in the refugee camp with some free body glitter later. 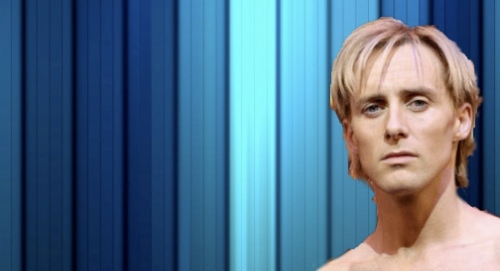 The concept: The group split into teams in an attempt to invent a new colour. H & Claire head to New Jersey to meet the pigmentologists at the Pantone corporation, while Faye and Lisa join the Dulux dog in an exciting chromatic adventure. Lee hosts, and gets to play with a special colourwheel football.

Claire: (sadly) We were active on the radio, once.

Lee: I fucking hate you two.

The concept: The group compete to see who can storm out of a room in the flounciest huff. 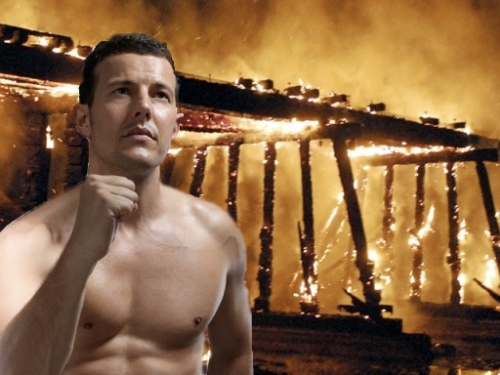 Actually I suspect that’s pretty much what we’re going to get from the forthcoming show on Living. Looking forward to it!

One response to “TV Pitches: Steps”