On the sad day when Pet Shop Boys finally call their music career to an end, what will they do next? I investigate some of the options.

The concept: Neil and Chris compete in the beekeeping industry. 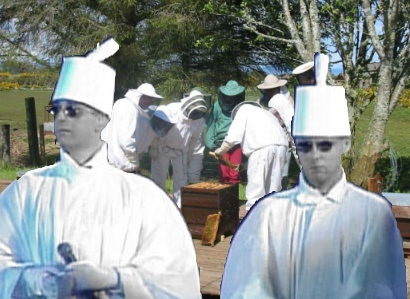 Chris: How are you doing Neil?

Neil: Well I’ve been putting a lot of thought into it.

Chris: How about your beehive?

The concept: Neil and Chris solve murders by a process of elimination, in yet another attempt to revive the Cluedo format.

Neil: But of course! There are no windows in the library so the murderer wouldn’t have been able to throw the revolver into the garden!

Chris: What are you saying Neil?

Chris: That’s another room off the list! And this case almost seemed impossible. Congratulations!

The concept: Chris and Neil take on the challenge of seeding crop fields, only to find that — yes — it’s not as easy as it sounds.

Neil: Why the furrowed brow, Chris?

Chris: I’ve had it with this, Neil. It’s just too difficult.

Neil: Well why don’t you try?

The concept: Oblique gameshow in which Neil and Chris, blindfolded, must try to fail shopping tasks in a supermarket without actually being told the rules. Presented by Davina McCall. 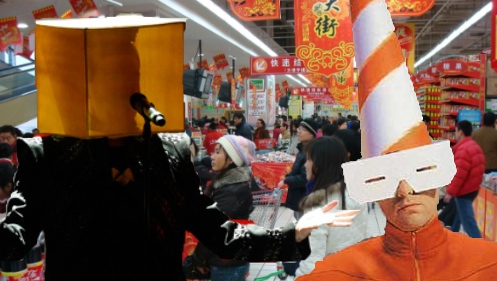 Chris: Okay, one more try. Have you got… the third item on my shopping list?

Neil: (chuckling) I think we must be out of stock. Davina – I don’t know what he wants but I can’t give it any more!

Davina: Oh Neil, you were so close. Actually the third item on Chris’s list is freeze-dried fish food – and you’ve got that in your pocket.

DID YOU SEE ME COMING?

The concept: There’s an unexpected twist to the audition process as Neil and Chris seek to protect their legacy by finding “the next Cicero”. 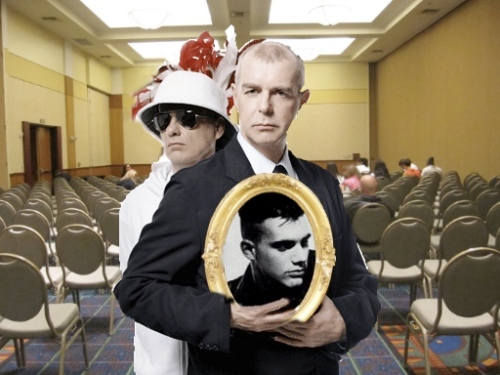 Neil: What did you think of Barry from Bolton?