What happened at the swimming lesson 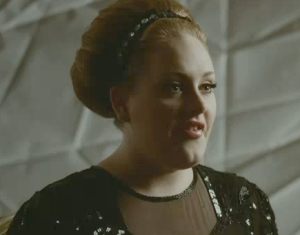 We had to go to a swimming lesson this week and I did not like it. The swimming instructor is called Miss Adkins and she is mean. She is always shouting and she has a very loud voice and it makes us scared. 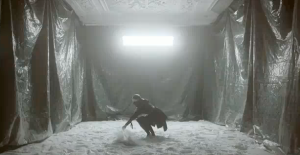 When we got there there was some sort of problem with the swimming pool and there was no water in it. But Miss Adkins still made us get changed and stand around in the cold anyway. 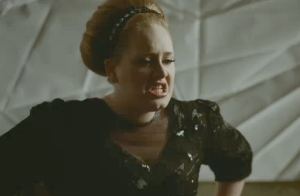 One of my friends said how could we swim if there was no water but she shouted at him and said that he could swim in his own tears if he wasn’t careful. 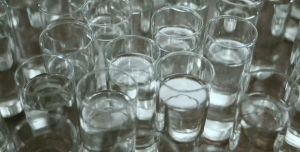 Then some of the girls started crying, and Miss Adkins ran around giving them glasses to collect the tears with. 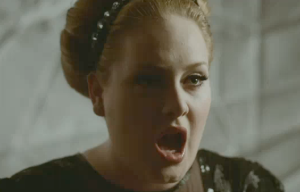 “You are going to wish you had never met me” she shouted and she said that no-one was going home until the pool was full again. Lots of the children started crying then and I did a bit too but I do not think anybody noticed.

There was a lot of shouting and a lot of crying.

It was not very nice but eventually the pool was full.

After the swimming lesson we went to the café because I like the vending machine that has the tomato soup in a plastic cup and the Scampi Nik-Naks. 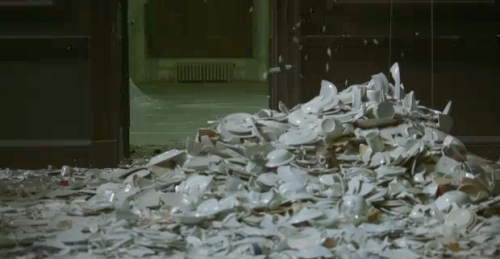 But I think Miss Adkins had been in there already.